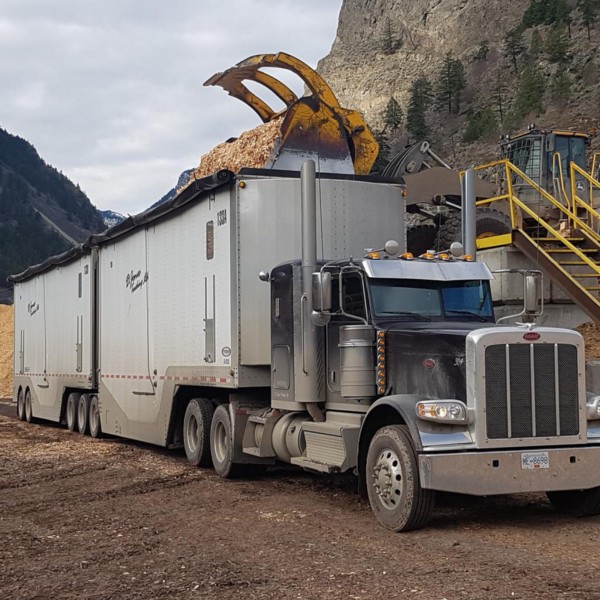 Uncle Sam overhauled the U.S. taxation system and the legislative reform is helping trucking companies save millions of dollars annually. But will any of that money make it into their truck drivers’ pockets? Under Section 13001 of the Tax Cuts and Jobs Act of 2017 the corporate tax rate has been lowered to a flat 21 percent. To put this in perspective, the previous corporate tax rate was as high as 35 percent for some C corporations, which are specific types of legal entities frequently used by large companies with multiple owners.

Mega carriers are already seeing the tremendous benefits of this reform. For example, Old Dominion Freight Line paid approximately $96 million in income taxes during the second quarter of 2018. If they were subject to the second quarter income tax rate of 2017, they would have paid roughly $46 million more in income taxes. If Old Dominion chose to pay out even 50 percent of their 2018 second quarter tax savings to their drivers, I estimate that their drivers would receive about $2,200 each. Some carriers seeing these tax savings may reinvest the money into their fleets and truck driver workforces.

For example, take Werner Enterprises’ recent efforts to increase their drivers pay. Werner stated in their 2018 second quarter Form 10-Q that “when evaluated on a per mile basis, driver salaries, wages and benefits, also increased, which we primarily attribute to higher driver pay in first quarter 2018 compared to first quarter 2017.” This follows a statement made in Werner’s 2018 first quarter earnings release that they are going “to take significant actions to strengthen driver recruiting and retention” in part by “raising driver pay” and “maintaining a new truck and trailer fleet.” Werner is taking advantage of these tax savings to benefit themselves as a whole by investing in their power units but at least they are also improving their drivers’ lives with higher wages.

Werner Enterprises may not be an anomaly as other carriers could also be using the tax savings to increase driver wages. In fact, a recent survey by the American Trucking Association (ATA) found that:

“50% of carriers plan to increase wages generally or offer hard working Americans a one-time bonus — putting more money back into the U.S. economy.”

“47% of fleets plan to take the windfall from tax reform and invest it in new equipment.”

If you have recently experienced either an increase in your pay or seen your carrier improve their fleet we would love to hear from you! Tweet us @TruckDriverPowr, reach out to us on Facebook, or post in the comment section at the end of this article.

The bonuses, investments in new equipment, and increases in pay could very well help lower the driver turnover rate. In fact, ATA President Bob Costello stated that one of the reasons the turnover rate fell in the final quarter of 2017 was because:

“Many fleets implemented or announced pay increases last quarter, which may have disincentivized drivers from moving to new jobs.”

One of the companies that has publicly stated they will increase driver pay is C.R. England. They say that they have increased pay for their over-the-road (OTR) drivers by approximately $11 million. Drivers will see a 5.3 percent to 25 percent pay increase depending on their experience and position in the company. Potentially, these moves could help to reduce C.R. England’s driver turnover rate in 2018.

The money carriers are saving nowadays with the tax reform may not only improve your paycheck but also your tractor trailer. But will drivers really see the benefits of carriers’ tax savings? If the ATA survey is correct, then there is a chance. Each carrier will choose to do what they want with their tax savings and that may or may not be to the benefit of their drivers. Werner and C.R. England are increasing driver pay but is your carrier? Have you been getting larger paychecks this year? Let us know on Twitter, Facebook, or in the comment section below.