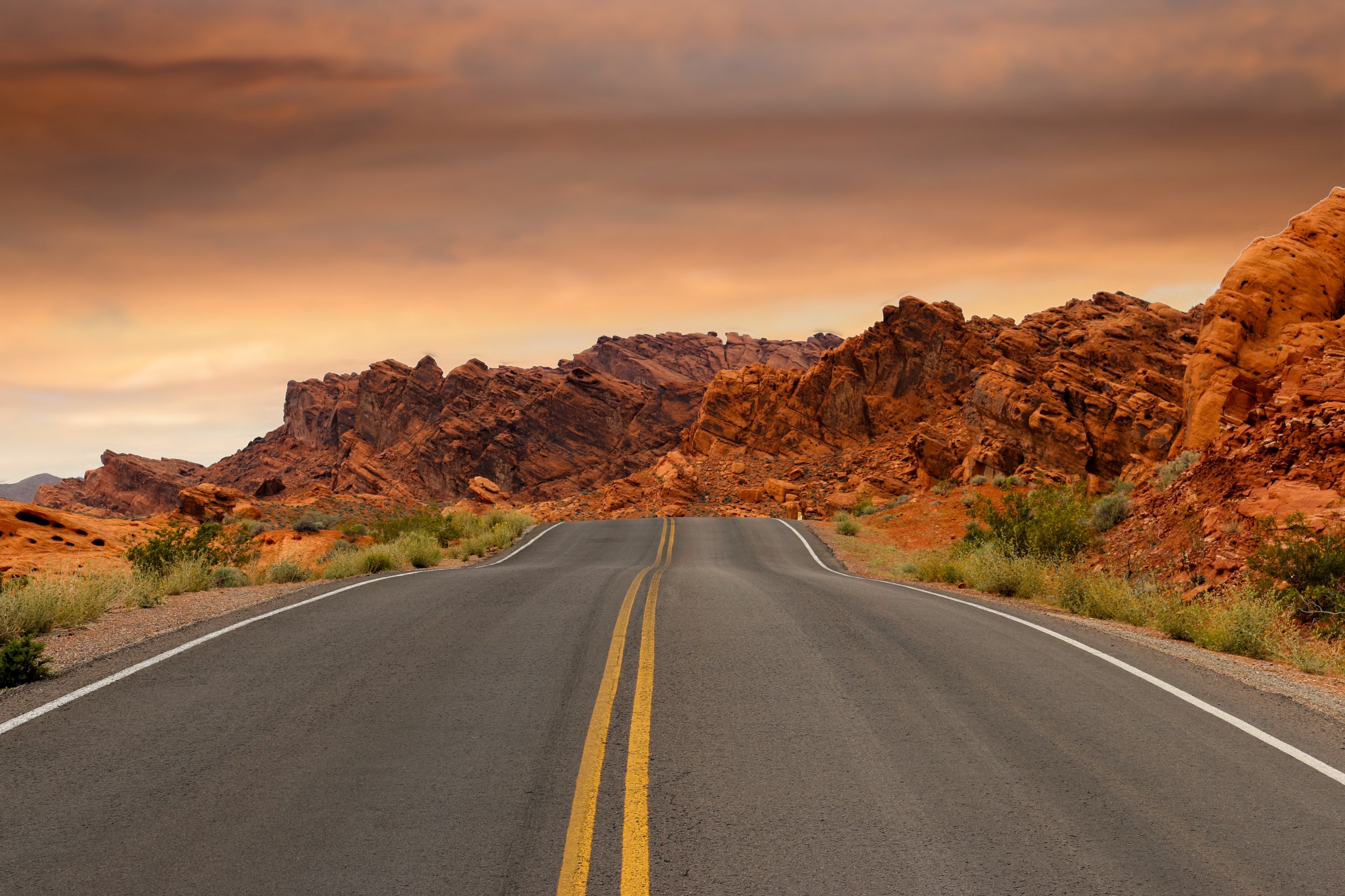 Are autonomous power units going to take jobs away from hard-working truck drivers? There is a lot of media coverage on autonomous driving though it’s largely focused on passenger vehicles. But what about the autonomous trucking industry?

Major corporations have invested millions of dollars into autonomous tractor trailers over the past decade. Uber, for example, bought Otto, the autonomous truck startup founded by former Google employees, in 2016 for $680 million. Uber was able to develop an autonomous truck that drove itself for 120 miles in Colorado but their success was short-lived. Last month Uber announced they are shutting down their Autonomous Truck Group (ATG) saying:

“We believe delivering on self-driving for passenger applications first, and then bringing it to freight applications down the line, is the best path forward.”

Although autonomous tractor trailers have been in the works for a number of years, many are still far from the unmanned vehicles that you may have pictured. JT Peters, CEO of Truck Driver Power , recently posited that:

“A lot of the technology that’ll come in to play over the coming years will really be safety improvements.”

So what exactly does ‘autonomous’ mean?

Well, according to the National Highway Traffic Safety Administration (NHTSA) there are five levels of automation, with level one being a vehicle that is almost completely controlled by the driver and level five being a vehicle that is completely devoid of any need for a physical driver. Level two autonomous trucks are already in use by a number of companies, such as Embark, which has built a line of trucks that frequently travel between Texas and California.

From here, level three autonomy is not far behind. Tesla announced their eighteen-wheeler in November 2016, which only requires the driver to remain alert and ready to take action if necessary. It offers an enhanced autopilot that provides a number of safety features, such as rollover protection and collision avoidance. Level four autonomous trucks, which are autonomous in most situations but still require a driver to be present, are on the road today. Waymo is currently running these power units to deliver freight in and around Atlanta.

What is platooning technology?

Platoons, commonly known as convoys, will be digitally linked through cloud controls when the trucks’ location and road conditions have been approved. The Vehicle to Vehicle (V2V) communication allows for the lead truck to control braking and acceleration of the other trucks instantly. This system, and others like it, is able to save a combined seven percent on fuel costs and usage between all participating trucks. The current U.S. leader in the platooning software space is Peloton, based in Mountain View, California.

While platooning is something we can expect to see in the immediate future, it may be awhile until we see level five autonomous trucks on the road. However development on level five automation is progressing. The tech company NVIDIA has developed an “AI platform that enables automakers, truck makers, tier 1 suppliers, and startups to accelerate production of automated and autonomous vehicles.” This platform is capable of “delivering 320 trillion deep learning operations per second — that enable Level 5 autonomous driving.” While it seems like NVIDIA will partner with a manufacturer sometime in the near future to produce level five autonomous trucks, they have not done so yet and have instead chosen to focus mainly on passenger vehicles.

While promising, people need to consider what the ultimate goal of autonomous trucking is. If the aim of manufacturers is to build trucks that improve safety conditions and decrease the number of fatalities, then it is important to quantify how many driving related fatalities occur.

Building a driverless truck that will be able to lower these rates significantly will be a challenge. Uber has certainly run into the difficulties of building a fully autonomous vehicle. Last year documents were leaked that contained data on the performance of their self-driving fleet. The data revealed that Uber was having serious issues.

“By the miles per intervention measure, Uber’s fleet isn’t doing so hot. In January, an Uber autonomous vehicle could drive .9 miles before a driver takeover. By February, that number had inched up to one full mile before dropping down again to .71 miles.”

What does this mean for truck drivers?

Are their jobs on the line? At this point in the progress of automation, no. These new trucks will still require a driver for at least some portion of the journey. In a recent report by Erica E. Phillips with the Wall Street Journal, there was no mention of autonomous or safety technology in a glut of new truck orders overwhelming manufacturers. Level five automation is still a work in progress according to Gill Pratt, the CEO of the Toyota Research Institute.

“I need to make it perfectly clear, [full autonomy is] a wonderful, wonderful goal. But none of us in the automobile or IT industries are close to achieving true Level 5 autonomy. We are not even close.”

Some drivers are even looking forward to autonomous trucks becoming available. The Payload Podcast held an interview with Todd McCann, who has been driving professionally for over 20 years. He was intrigued by the idea, saying that:

“If they want to give me one of those systems, that’ll like just take the wheel and, just, kinda, let it go down the road while I’m driving for an eight hour stretch and I’m not stopping…then hey, I’m all for that.”

The role of self-driving power units in the future of the trucking industry is something that is going to continue to be a polarizing topic for drivers. Truck Driver Power wants to hear what you think about self-driving trucks. Are automated trucks going to take away driving jobs? How long will it be before these trucks become a common sight on the interstates across the country? Reach out to us on Twitter, Facebook, or in the comment section below and let us know what you think.